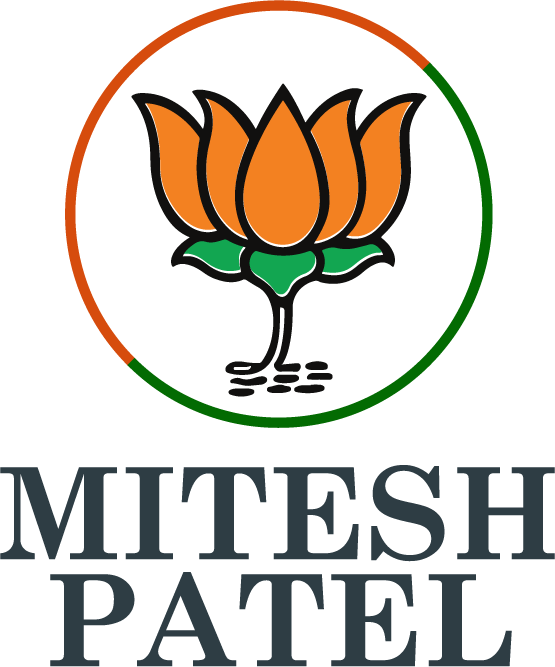 Mitesh Patel (Bakabhai) is an Indian politician. He was elected to the Lok Sabha, lower house of the Parliament of India from Anand, Gujarat in the 2019 Indian general election as a member of the Bharatiya Janata Party.his victory of the election is highest victory in history of Anand Costituancy The Indian Men’s Hockey team has done it. History has been rewritten! India have won the bronze medal at the 2020 Tokyo Olympics and ended their 41-year wait for an Olympic medal. Coach Graham Reid and his team’s hard work while pushing the limits has rewarded well.

India was trailing at the start as the Germans took the lead in the second minute of the game.

Simranjeet Singh’s low backhand brushed the heel of German goalkeeper GK Stadler, bringing India level in the second quarter. However, Niklas Wellen restored Germany’s advantage with a left-footed backhand drive inside the right post, before Benedikt Furk made it 3-1.

About Anand
About Me
MP Seva Site
Gallery
Ringtones

© 2020, Mitesh Patel MP. Made In India 🇮🇳 | Created With 💜 By SOFTSOVE All Rights Reserved.